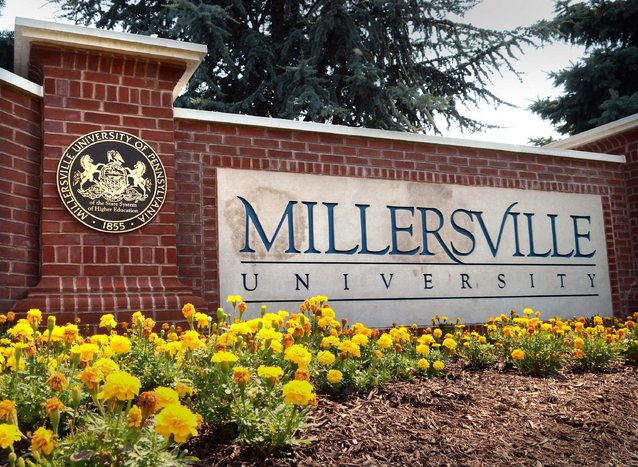 Millersville University’s search for a new president is down to five finalists.

Four of them visited the campus in February, and the fifth, Philip Way, is scheduled to do so next week. Each visit includes a forum open to the university community.

The five finalists are:

The university’s council of trustees is to meet this month to narrow the field to two candidates. They will be interviewed by the State System of Higher Education’s board of governors, which is expected to make the final choice in April.

John Anderson, Millersville’s president since 2013, announced his retirement last spring. He delayed the date from March 1 to June 29 to avoid the need for an interim leader.

Millersville has posted comprehensive information about the five candidates on its website.