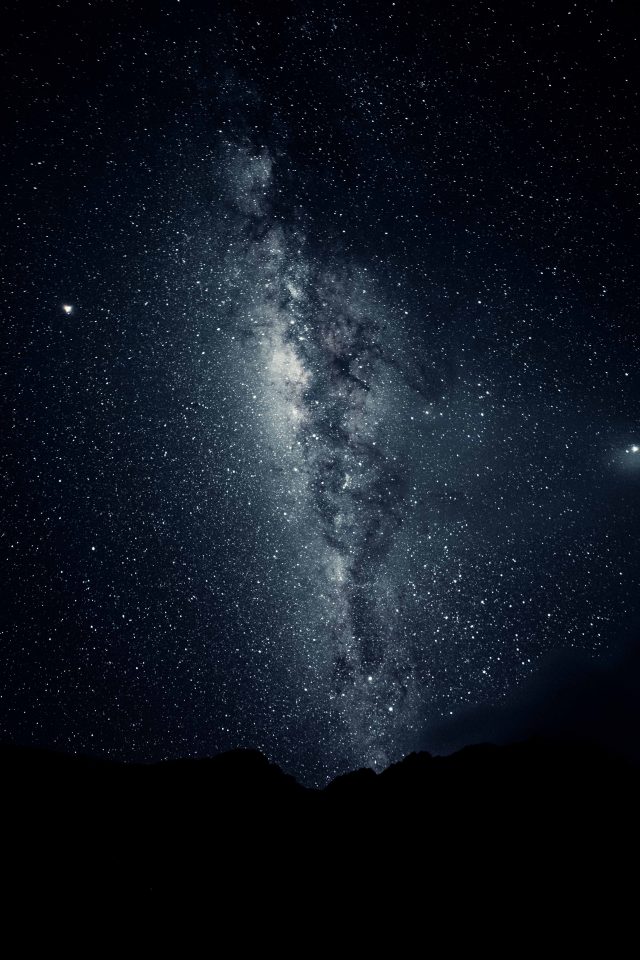 The Federal Aviation Administration (FAA) and the National Aeronautics and Space Administration (NASA) signed a new memorandum of understanding (MOU) to support commercial space activities related to the transport of government and non-government passengers, cargo, and payloads for both orbital and suborbital missions.

The FAA and NASA have shared interests in creating a robust commercial space industry to achieve safe, reliable, and cost-effective access to space, and enhancing the competitiveness, safety and affordability of American aerospace capabilities. In addition, the partnership is critical to achieving the goals and objectives of multiple U.S. national space policies.

“The partnership between the FAA and NASA is vital to continue the growth, innovation and safety of commercial space operations, and maintain the pre-eminence of U.S. leadership in the aerospace sector,” said FAA Administrator Steve Dickson.

Under the MOU, the FAA and NASA will build a stable launch and reentry framework for the U.S. space industry that is transparent, and avoids conflicting requirements and multiple sets of standards. The two agencies will also advance a point-to-point commercial suborbital pilot program with designated spaceports and airspace designs among other elements to support this revolutionary form of long-distance air transportation.

“NASA is now flying commercial cargo and crew missions to the International Space Station, and soon we will send more people and science to space on new suborbital flights,” said NASA Administrator Jim Bridenstine. “Our partnership with the FAA will support the growth of American commercial aerospace capabilities that will benefit NASA, the nation, and the entire world.”

The MOU will also aid the FAA and NASA in advancing public safety, facilitate new space technologies and areas for research opportunities, and share medical data on the effects of spaceflight among occupants of space vehicles and space habitats.

The ongoing cooperation between the two agencies was highlighted by the first-ever FAA-licensed NASA crew launch – the successful NASA Commercial Crew Program (CCP) mission to the International Space Station in November 2020.

Other existing collaboration between the FAA and NASA includes the Flight Opportunities Program that helped develop a framework for flying researchers from industry and academia on commercial suborbital flights and the CCP’s Suborbital Crew (SubC) efforts to extend suborbital space transportation capabilities for NASA astronauts and other NASA personnel.

An FAA license is required to conduct any commercial space launch or reentry, the operation of any launch or reentry site by U.S. citizens anywhere in the world, or by any individual or entity within the United States.