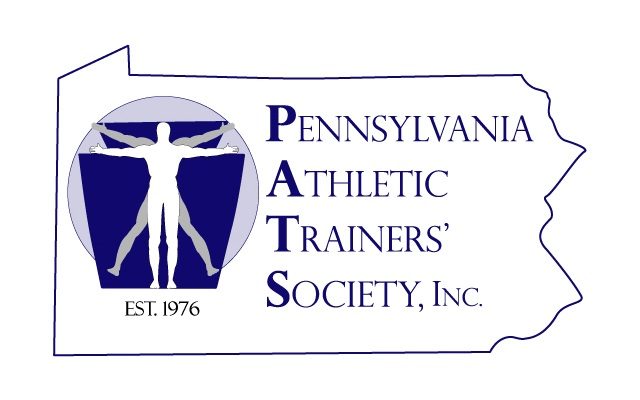 Four PATS members were inducted into the EATA ‘49 Club. “This club recognizes members whose contributions and leadership in District 1, District 2 or both significantly advanced the profession of athletic training. These individuals have shaped the profession through their exceptional accomplishments and dedication to service and leadership. The ‘49 Club is considered the highest honor an EATA member can achieve” (goeata.org). PATS members Wayne Evans (Mansfield University), David Tomasi (Lock Haven University), Bob Ward (Moravian College) and Laurie Zaparzynski (Mansfield University) were part of the induction Class of 2018.

Next year, the Eastern Athletic Trainers’ Association Convention will be held on January 10th-14th in Valley Forge, PA.

The Pennsylvania Athletic Trainers’ Society, Inc. is a progressive organization of licensed healthcare professionals who work under the direction of a licensed physician. Our society continues to increase public awareness and education regarding Athletic Trainers and the Athletic Training profession while serving as the premier source of information for public safety, injury and illness prevention, early intervention, patient care, and healthcare delivery for the physically active in the Commonwealth.

“A Keystone to a Healthy and Physically Active Life”