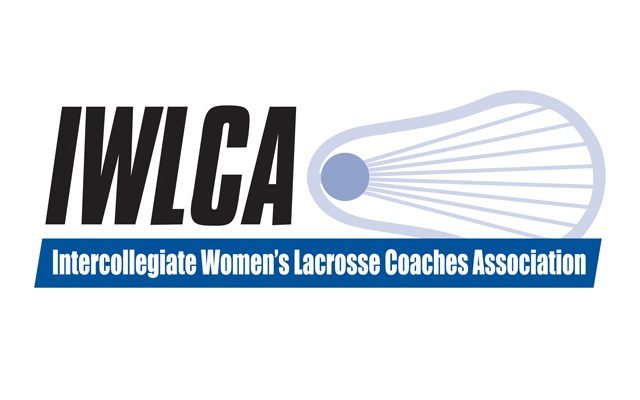 The IWLCA poll is regarded as the official national rankings used by the NCAA throughout the year, although the poll carries no weight in terms of selections to the NCAA playoffs at the end of the season. This year marks the first year the poll has expanded from 20 to 25 teams, which is a result of the IWLCA unifying the national polls from all three divisions to reflect the growth of the game at the collegiate level.

Slippery Rock is one of six teams from the Pennsylvania State Athletic Conference that are listed in the preseason top 25. East Stroudsburg is the top ranked team from the PSAC at No. 10, followed by No. 15 Mercyhurst, No. 16 West Chester, No. 19 Indiana (Pa.) and No. 23 Lock Haven.

The Rock are coming off a 2017 season that saw the program reach the PSAC playoffs for the first time since being reinstated as a varsity sport at SRU in 2007. Slippery Rock posted a school record 12 wins and finished the year with a 12-6 overall record.

The 2018 season will mark a new era for the program as Kelsey Van Alstyne was named the third head coach in program history during the offseason. Van Alstyne, a 2011 graduate of Bloomsburg University and a former student-athlete in the PSAC, came to SRU after spending the last three seasons as the head coach at Morrisville State in New York. She completed her staff with the addition of Sarah Lamphier, who spent the last five years as the head coach at Guilford College in North Carolina, as assistant coach.

The Rock return five of their top seven scorers from last season, along with their starting goalie and two of the four starting defenders.

Bitka started all 18 games last year and posted a 12-6 record with a 7.24 goals against average and a .514 save percentage. Torchia is the top returning scorer from last spring after she tallied a team-high 38 goals to go along with three assists. She also led the team with 65 draw controls, 38 caused turnovers and 39 ground balls. Porath started all 18 games and finished the year with 34 caused turnovers, 34 ground balls and one goal.

The 2018 schedule features eight home games and nine road games with the regular season set to wrap up April 28.